Princess Diaries 3 is in development. Anne Hathaway’s return not confirmed

As per reports in the Hollywood Reporter, the new Princess Diaries film will be a continuation of the story and not a reboot. The script is being written by Aadrita Mukerji who is best known for her work on Reacher. Meanwhile, Debra Martin Chase who produced the first two films is on board as producer.

It is currently not known whether Anne Hathway will return to the franchise. The actress who was last seen in WeCrashed alongside Jared Leto has however in the past shared that she would love to star in a third Princess Diaries film. 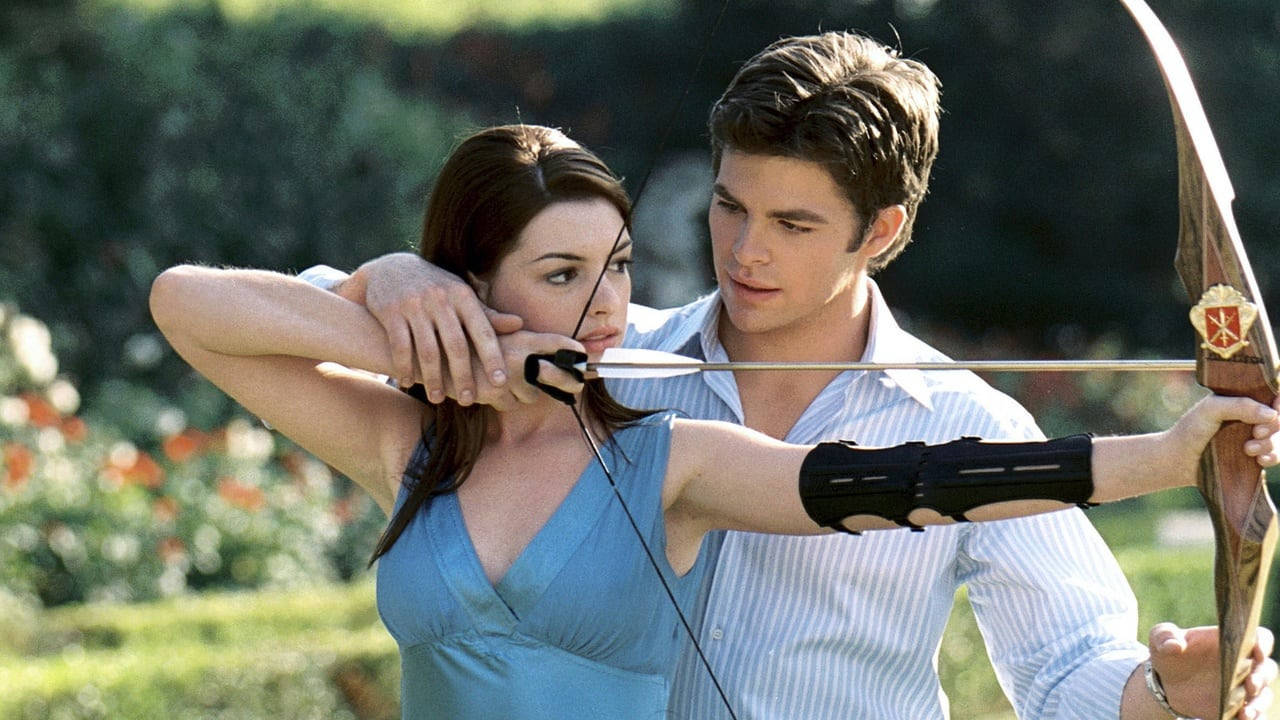 Princess Diaries, based on Meg Cabot’s novels of the same name, revolved around Mia Thermopolis, an awkward teen who learns that she is the heir to the crown of the kingdom of Genovia. The film was a major hit at box offices.

Ads are coming to the Microsoft Store