While the first picture is a black and white picture of the actress smiling, the next features her sporting a cute pout. The next few pictures feature her in costume as she plays her detective character.  In one of them the photographer has captured her as she was smirking at Hansal Mehta during an outdoor shoot.


Soon after she posted, Kareena’s friends, family and fans took to her comment section to show love and praise her dedication. Ekta Kapoor who is co-producing the film with Kareena, commented, “Looking fab,” while  Alia Bhatt commented, “Loving these looks.” 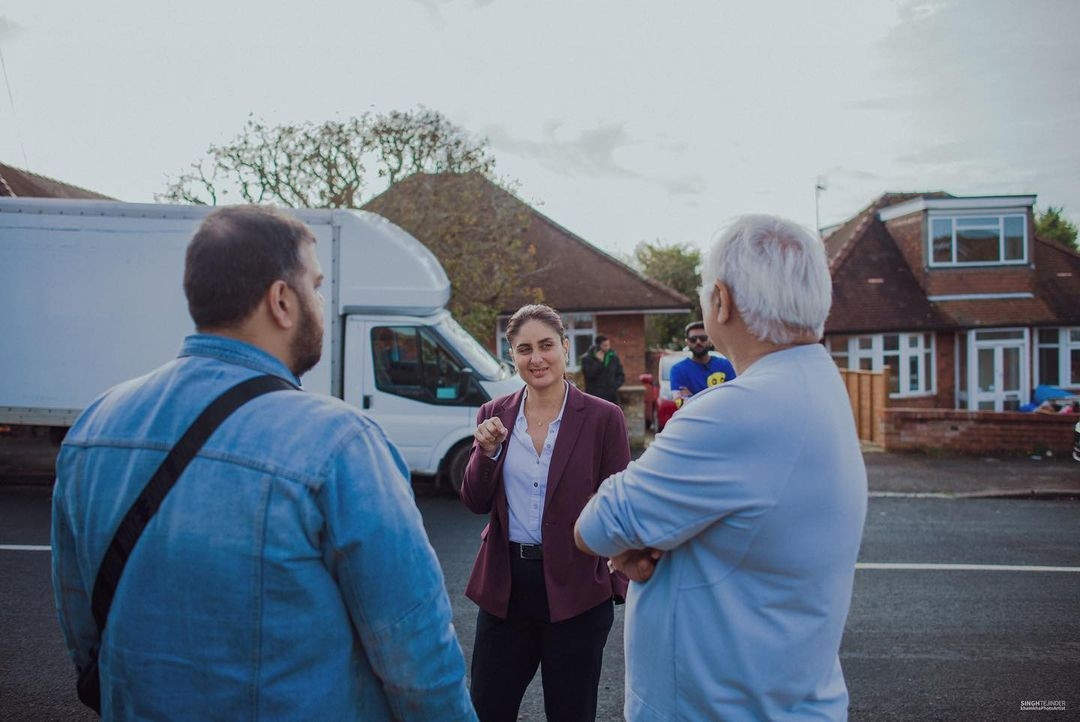 Kareena Kapoor was last seen in Laal Singh Chaddha opposite Aamir Khan. She also has announced her next project titled Crew alongside Tabu and Kriti Sanon. Besides these, Kareena is also part of Sujoy Ghosh’s next which is an adaptation of Japanese novel The Devotion of Suspect X.

The Kids Aren’t Alright In The Boys College Spinoff Series

Why the U.S. trails China in phone manufacturing

We independently selected these deals and products because we love them, and we think you might like...

The Kids Aren’t Alright In The Boys College Spinoff Series

Companies need to increase salary transparency or workers will quit